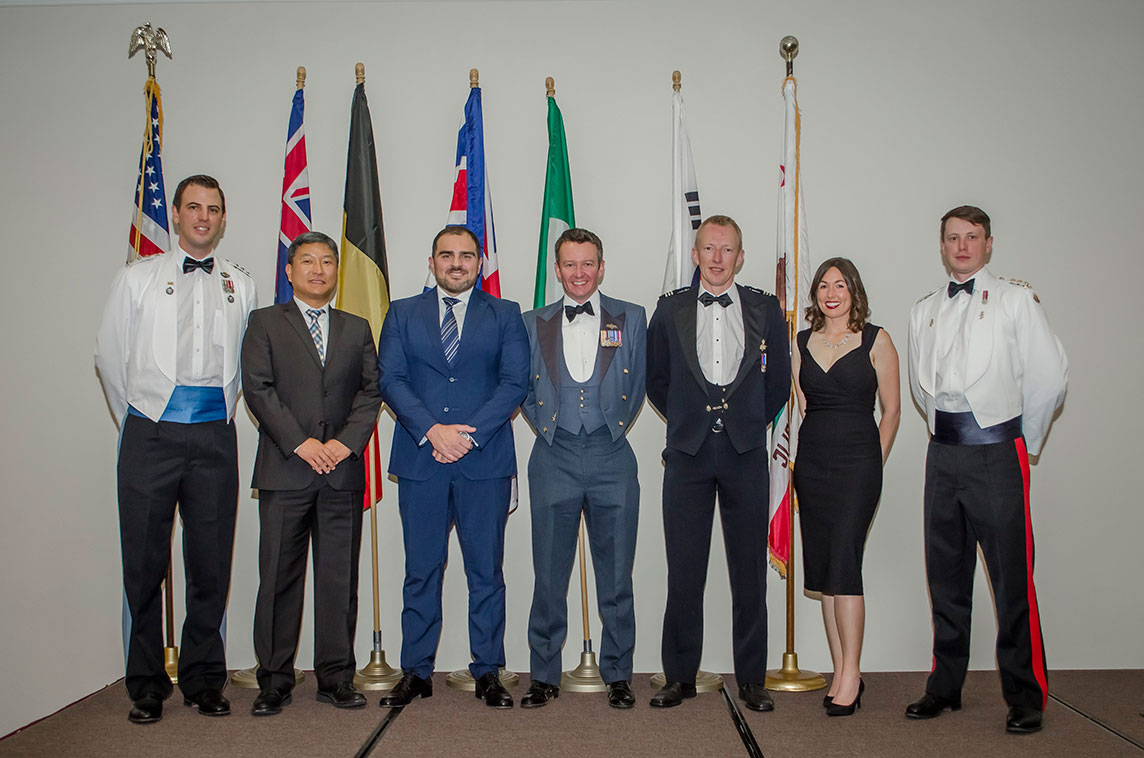 Shown from Left to Right: 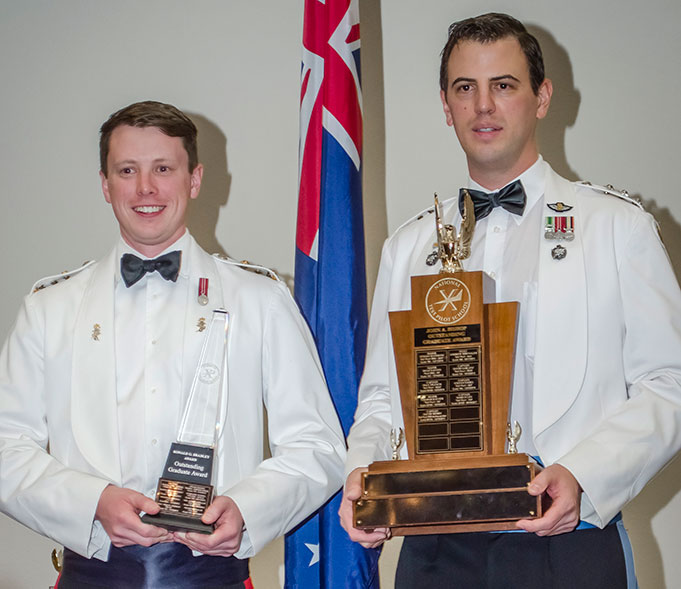