As part of the Space Shuttle's historic flight across the US, the 747-Space Shuttle aircraft made a low approach at the Mojave Air and Space Port on 21 September 2012,  Passing right in front of the NTPS hangar it presented quite a historic photo opportunity. Photo Courtesy of Kyle Stephens. 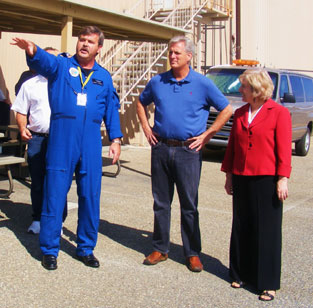 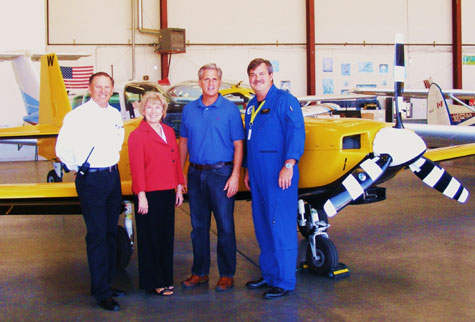 US Congressman Kevin McCarthy (R-CA-22) and California Senator Jean Fuller toured the National Test Pilot School on 6 Sep 2012 as part of their visit to the Mojave Air and Space Port.  Dr. Allen L. Peterson, President and CEO of NTPS, hosted the tour which included a look at current coursework, simulation capabilities and activities, and some of the many aircraft used at the school. Continue to full story... 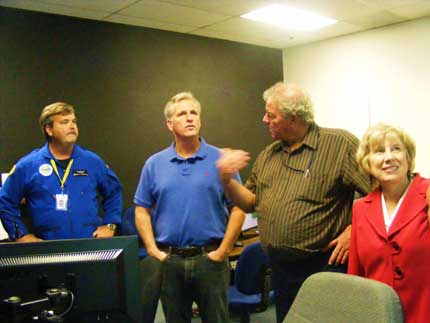 Mr. Derick Matthee graduated as a Flight Test Engineer from the National Test Pilot School (NTPS) in California, USA in June 2003 and gained extensive experience within the Aviation Industry whilst working for SA Air Force, Denel Aviation and Saab Aerospace in Sweden. He was appointed as Manager: Denel Aviation Flight Test Centre with effect from 1 September 2012 and his primary objectives will be to continue the excellent flight test work in supporting the aerospace industry in South Africa, expand the existing capabilities and form strategic partnerships with other leading flight test institutions, including the National Test Pilot School, for the benefit of flight test as a profession. 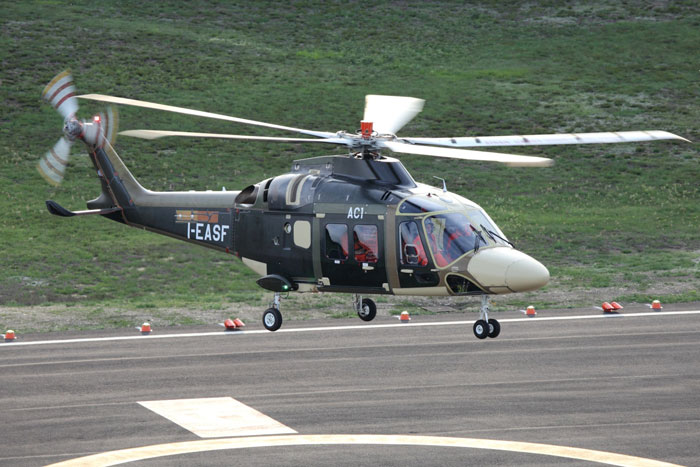 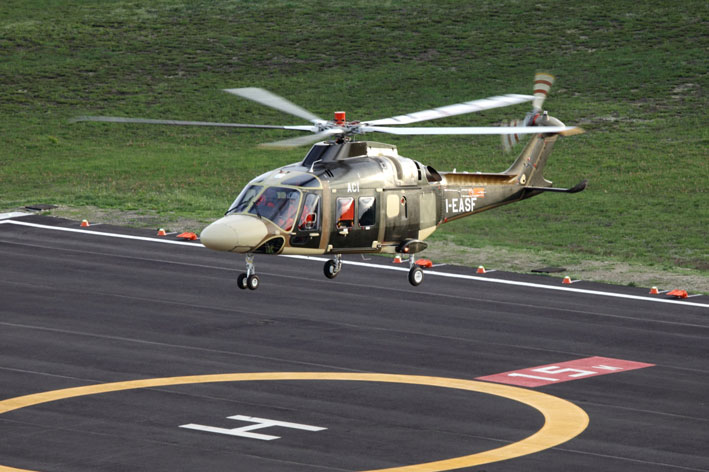 NTPS graduate Kevin Bredenbeck, Chief Test Pilot of the Sikorsky Aircraft Company, won the prestigious Kincheloe Award from the Society of Experimental Test Pilots for his work on the X2 technology Demonstrator.  Kevin piloted the X2 to speeds in excess of 250 knots  The Kincheloe Award is awarded annually by SETP to recognize outstanding professional accomplishment in the conduct of flight testing. 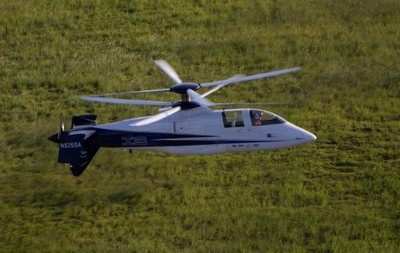 NTPS is pleased to announce our newest Flight Test Instructor, Adam Francki. Adam comes to us with 15 years of operational and flight test experience in the Royal Australian Air Force. As a former Supervisory Captain on both AP-3C Orion... Read more

On behalf of the Board of Trustees, NTPS President & CEO, Dr. Allen L. (AL) Peterson is pleased to announce that Mr. James E. (JB) Brown III has been selected as the next NTPS President effective 3 September 2021. As... Read more