The National Test Pilot School (NTPS) is pleased to announce that the selection process for the 2021 Flight Test Engineer Graduate Assistant Program has been completed and we are excited to introduce the first three selectees. 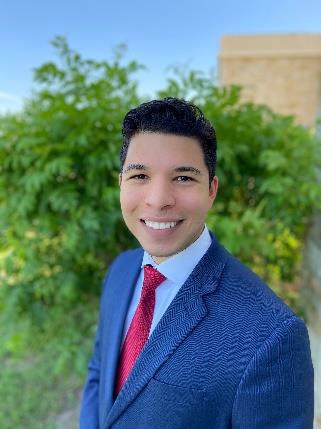 Paul Alvarado. Paul is a veteran and has a Bachelor of Science Degree in Aerospace Engineering from the United States Naval Academy. After starting his major in Aerospace Engineering he set a goal of getting into flight test as a career. Paul gained some initial flight test experience testing the Beechcraft Barron 55 and working in support of NASA’s Operation Icebridge as part of his university studies. He also has flight experience in piston, turbine, and jet aircraft. Paul is extremely excited to join NTPS, continue his aerospace education as a GA, and ultimately join the Flight Test Profession as a FTE. 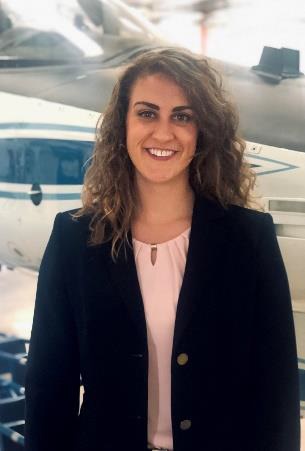 Katelyn Gunderson. Katelyn has been working hard towards a career in aerospace since she was a kid in North Dakota. She has a Master of Science Degree in Aerospace Engineering from the Georgia Institute of Technology and is currently a flight sciences engineer on Gulfstream aircraft at the NASA Johnson Space Center in Houston Texas. She has also interned as a staffer in the U.S. House of Representatives and as a flight test engineer at GE Aviation. An avid runner and Boston Marathon qualifier, Katlyn is also an avid blogger on STEM opportunities for women and girls. Katelyn see herself continuing to grow and develop as a lifelong professional in flight test and aerospace. 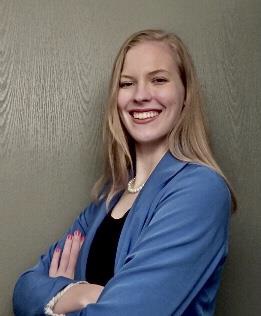 Kelsey Krupicka. A Texas native, Kelsey graduates in December 2021 with Bachelor of Science Degree in Aerospace Engineering from Embry Riddle Aeronautical University (ERAU). Kelsey decided that Flight Test Engineering was her passion while on an engineering internship at Gulfstream and has been pursuing it hard ever since. After her internship she selected Flight Test Engineering as a minor and has participated in several flight test engineering projects at ERAU. Kelsey is ecstatic about joining NTPS as a GA and continuing on her path to become a professional FTE in the aerospace industry.

There were nearly 70 US and International candidates who applied for the 2021 NTPS GA Program the vast majority of which had very good files. The candidates were asked to submit resumes, university transcripts and a letter explaining why they wanted to be in the program. Each candidate’s file received a complete review and the top 15 semifinalists were established. A second complete review established the top 8 finalists and then interviews were conducted. The quality of the applicants this year was so high that NTPS decided to select 4 applicants rather than the normal 2.

The NTPS FTE GA program is a NTPS designed community give-back program with the goals of 1) providing a previously unobtainable test pilot school FTE education, training, and experience opportunity to young civilian engineers via a 100% scholarship, and 2) providing two or more exceptional civilian TPS FTE graduates to the flight test and aerospace communities each year. The NTPS GA Program is an ongoing multi-million dollar community give-back program managed, sponsored, and funded by NTPS. Any individual or organization interested in supporting or contributing to the NTPS GA Scholarship program should contact Mr. Pat Garman at pgarman@ntps .

The mission of the National Test Pilot School is to educate and train military and civilian aviation personnel so that each graduate increases flight test competency, improves flight test and aviation safety, and enhances the aerospace profession world-wide. For more information about the world’s only accredited test pilot school go to www.ntps.edu.