The National Test Pilot School announced today the resignation of Mr. Sean C. Roberts as President and CEO of NTPS and the resignation of Mr. Roberts and Mrs. Nadia Roberts from the Board of Trustees of NTPS. Concurrently, NTPS announced the appointment of Dr. Allen L. Peterson as Acting President and CEO of NTPS.  Dr. Peterson previously served as Vice President.  NTPS also announced that Mr. Greg Lewis will continue as the Director of NTPS overseeing the day to day operations of the test pilot school and Dr. Terrance J. Donovan will continue as the Director of the National Flight Test Institute. 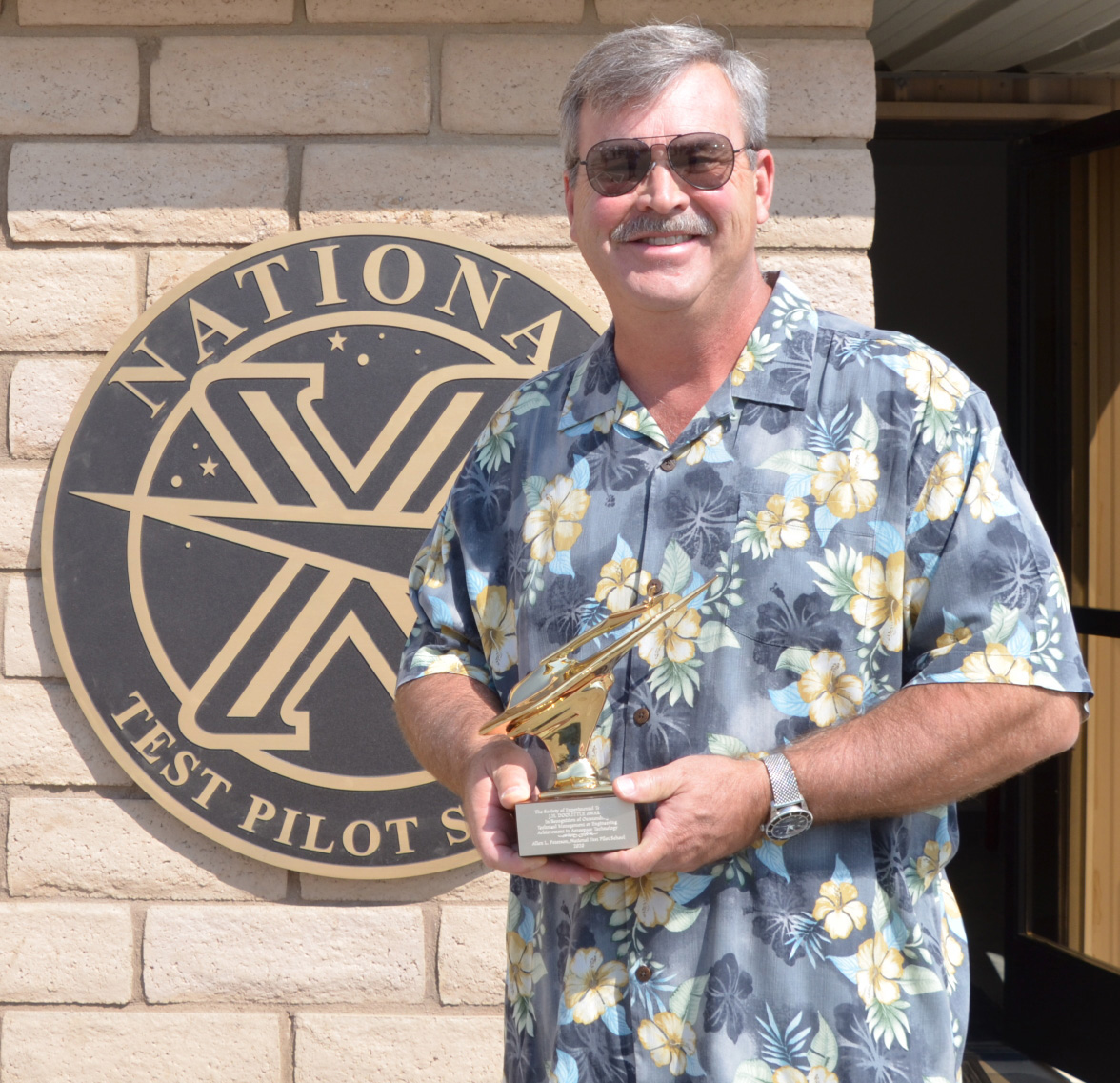