The National Test Pilot School has selected a common digital instrumentation system for the majority of the aircraft used at the school.

Pi Research, a British company, has been providing instrumentation systems for race car drivers for years.  Pi's desire to expand into the aircraft instrumentation business and the school's need for an affordable, user-friendly instrumentation system have coalesced into a common instrumentation system being implemented at the school.  Capable of up to 36 parameters at 100 Hz, the instrumentation system has been incorporated into several aircraft.  Currently the system is fully operational in the SW-3 Merlin, the B-76 Duchess, one MB-326 Impala, one OH-58 and the UH-1N.  Near term plans include expansion to the C-47TP Turbo Dakota, the SK-35 Draken and an additional Impala.  Eventually, all school aircraft that use any instrumentation are slated to have the Pi System as a common platform.  The data from the system is stored on a flash card and is uploaded postflight onto the school's intranet.  This allows students, within minutes of landing, to start manipulating the data on computers at their desk.  Data from the Pi files can be easily parsed and exported to Excel spreadsheets, greatly reducing the menial part of post flight data analysis at the school.  The parameters available now include control forces, delflections, alpha, beta, rates in all axes, airspeed, altitude, and load factor.  Future enhancements include adding GPS data as a common parameter to all installations. 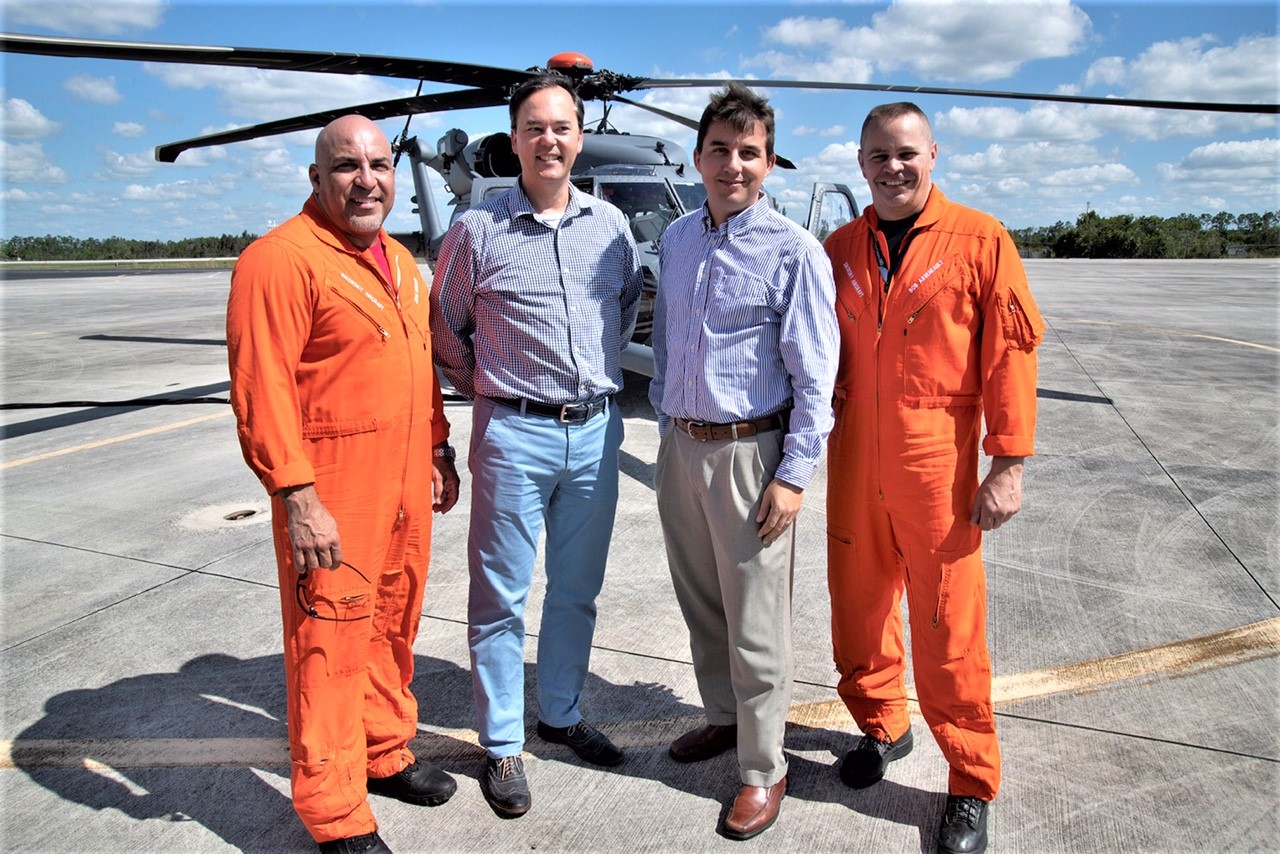 Congratulations to Dr. AL on this high honor.  Here is the Fellow write-up from the event: Dr. Allen L. “AL” Peterson is the President and CEO of the National Test Pilot School. Graduating from West Point, Al flew Attack helicopters operationally... Read more