Say “test pilot,” and whose name comes to mind? For most people, it’s Chuck Yeager, the first test pilot to break the sound barrier in the Bell X-1 in 1947.

While military test pilots make up the bulk of the profession, there are also civilian test pilots who work for aerospace industries, governments, and certification agencies. Even a few private citizens become test pilots. So, if you have an inner Yeager waiting to be freed, it’s possible to become a civilian test pilot or a flight test engineer.

According to their websites, the U.S. Air Force and U.S. Navy offer training opportunities for some civilian flight test engineers. Nonmilitary pilots also can train at the Empire Test Pilots’ School in the United Kingdom and possibly at other international locations. 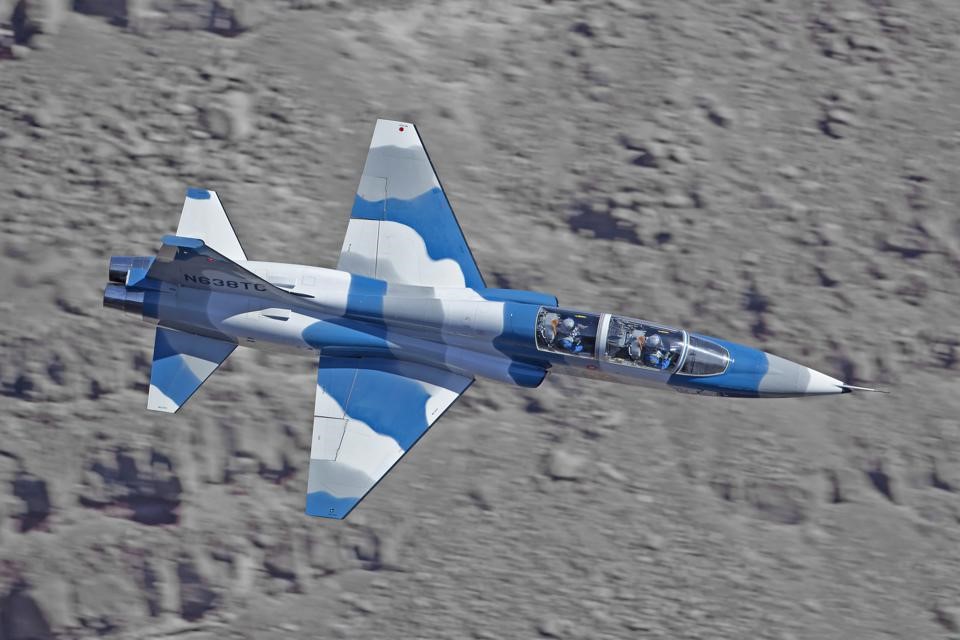 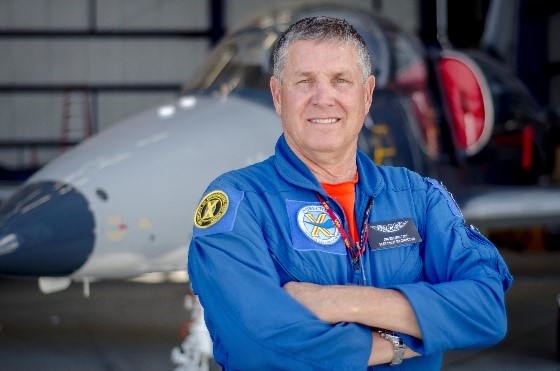