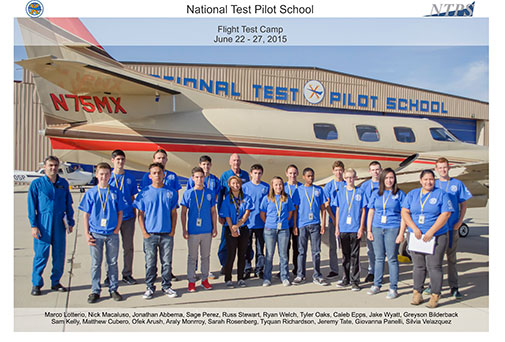 The National Test Pilot School (NTPS) completed its third annual one week Flight Test Camp (FTC) for 17 students from seven local high schools from 17-22 June 2015. The focus of NTPS FTC is STEM oriented and three-fold: 1) introduce high school students to engineering generally and flight test engineering specifically as possible fields of study and careers; 2) introduce our local young people to the amazing array of high tech aerospace companies that exist right in their back yard at the Mojave Air and Space Port (MASP); and 3) show the students the numerous interesting and exciting jobs they could have with an engineering background.

To do this NTPS developed a three-pronged approach such that in a typical day the students get some engineering academics, a flight in an aircraft or simulator, and a tour of a local aerospace company. The FTS students received lectures from NTPS staff instructors on aerodynamics, flight controls, handling qualities, performance, energy management, and job paths for Flight Test Engineers and Test Pilots. Every student flew two sorties in the Merlin Flying Classroom (for 5 students it was their first flight ever!) and learned how to take data, analyze the results and compare them against civil certification requirements. The students also got hands-on flying experience in six different simulators for airplanes, helicopters, jets, advanced sensors, advanced cockpit trainers, and air combat simulators. The MASP staff arranged student tours at the Fire Station, the Control Tower, the Orbital/ATK L-1011 launch vehicle, Maston Rockets, Virgin Galactic, Scaled Composites, and Stratolaunch. The tours were spectacular and thanks to very enthusiastic, professional briefers, the students were both awed and inspired.

The NTPS FTC finished on Saturday with a Family Day briefing and BBQ including a NTPS tour, a test pilot/FTE panel discussion, and an awards presentation. NTPS would like to thank MASP and all the companies that provided the great tours. We would also like to say a special thanks our sponsors Union Bank and SETP. NTPS has dedicated its efforts for the Flight Test Camp to the memory of Mr. Mike Hill, the Flight Test Camp’s first Director and biggest fan. 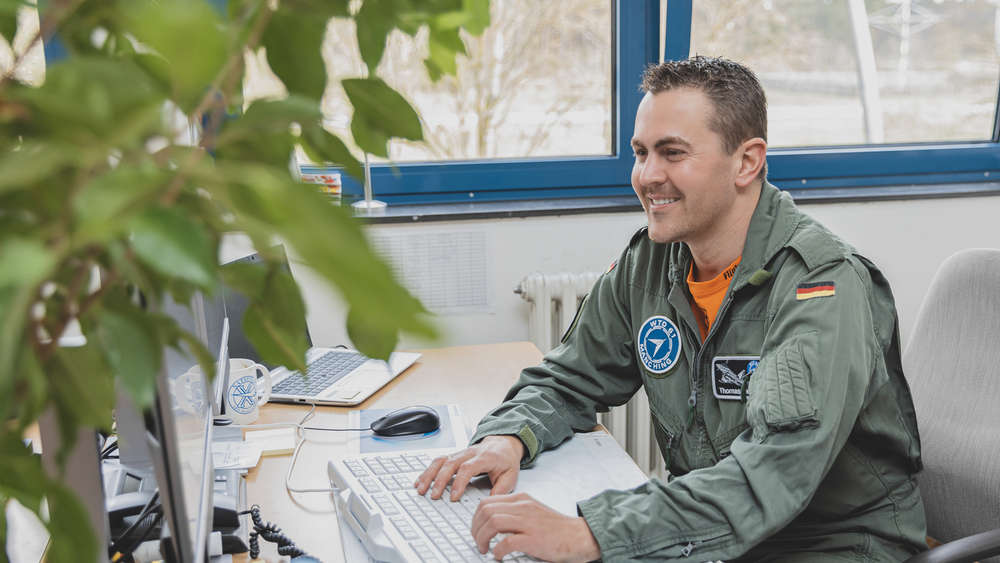 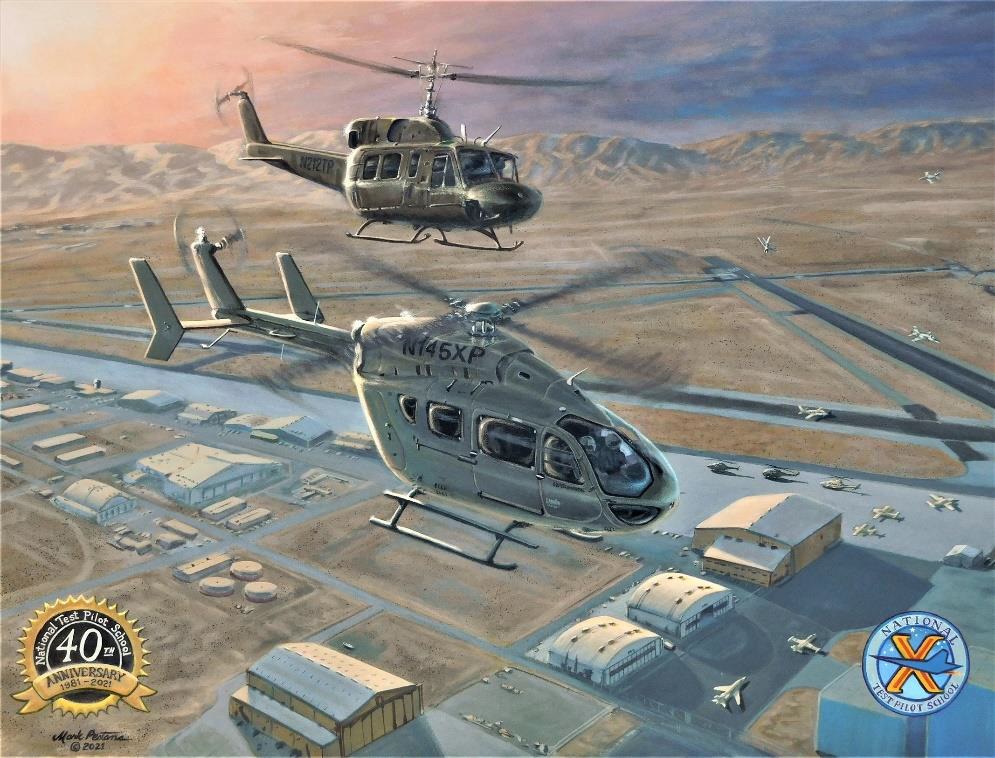