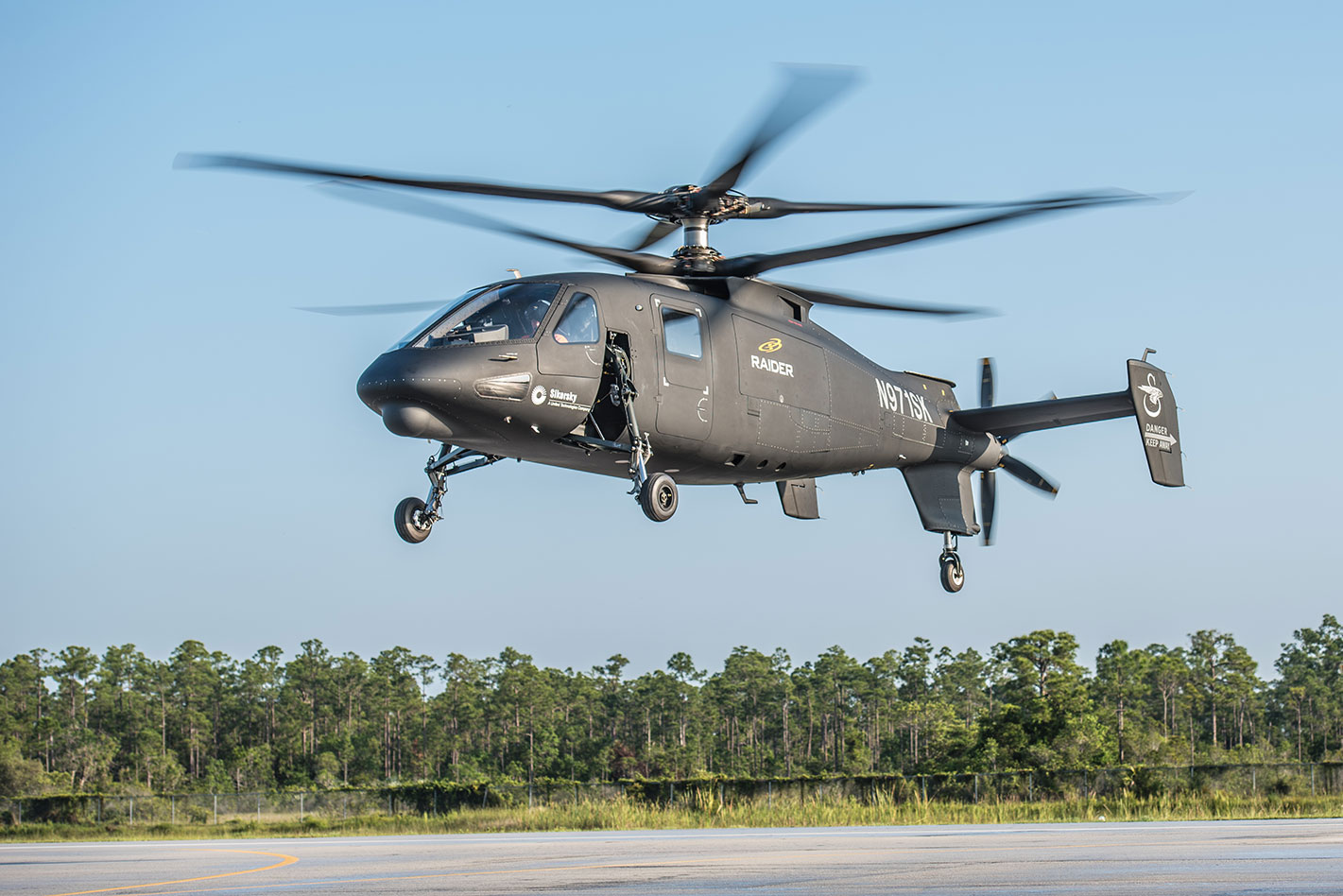 On behalf of the Board of Trustees, NTPS President & CEO, Dr. Allen L. (AL) Peterson is pleased to announce that Mr. James E. (JB) Brown III has been selected as the next NTPS President effective 3 September 2021. As... Read more