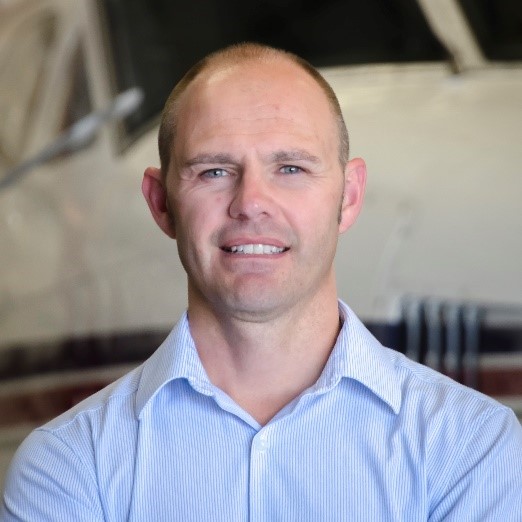 On 27 December 2019, the Queen's New Year honors list was published in the official newspaper of the Crown, The Gazette. Therein contained the announcement that Andy had been awarded the honor of Member of the Most Excellent Order of the British Empire (MBE) for his contribution and dedication to the F-35 flight test program while serving as a Test Pilot on the F-35 Integrated Test Force at Naval Air Station Patuxent River.

Andy and his family will attend an Investiture ceremony at a Royal residence in the coming months to collect awards from The Queen or another Member of the Royal Family.